Not everything that shines, turns out to be gold

Not all that shines, turns out to be gold 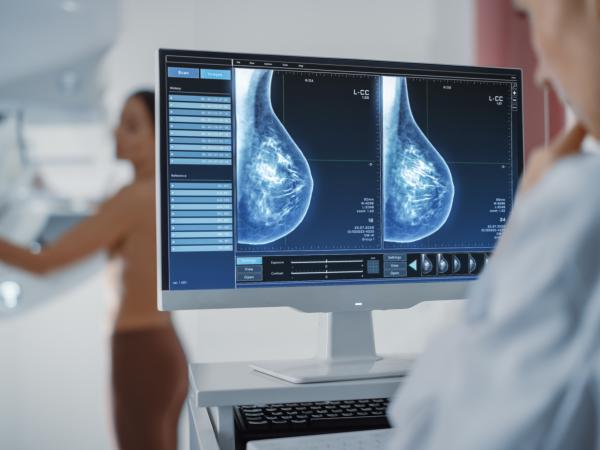 Over the past 50 years, scientists have made remarkable progress in understanding cancer, and such progress has saved lives. However, many new treatments that were introduced, offered patients only marginal benefits, with no evidence to improve survival or quality of life.

Professor Storme made some remarkable comments, and we highlight a few here:

These observations led to an interesting discussion, that we summarize and comment below.

There is a growing concern that payers unnecessarily delay the introduction of new treatments, hence slow down the progress that is made in the treatment and management of cancer. As a result, there is growing pressure on payers to reimburse new drugs as fast as possible, largely mediated by the industry but also by patient advocacy groups. Of course, when a new treatment really offers clear added value over an existing one, then the drug should be part of standard of care as soon as possible. However as mentioned above, many of the recently approved drugs yet failed to demonstrate their added value in the real world.

When a drug has been proven effective in a specific population, in some cases even through an orphan drug status, the pressure by the pharmaceutical industry, to make it quickly available to larger populations is big. There is even a tendency to push for regulatory approval based on surrogate endpoints (2), like a shrinking tumour or lower biomarker levels instead of strong indicators like longer survival or improved quality of life. This is the case in the Food & Drug Administration’s (FDA) accelerated pathway in the US. Although a system of temporary reimbursement should allow time to provide the necessary evidence, there is unfortunately little incentive for providing reliable evidence in an effective way after marketing authorisation.

What is the optimal dose of a drug?

Practical questions remain unanswered when it comes to the multitude of new cancer drugs made available to physicians. Optimal dose, as defined as optimal effect with as few side effects as possible, is often not known. Also, the use in combination with other therapy modalities as surgery, radiotherapy or other drugs is not fully studied, although multi-modality therapy is standard in daily care. Luckily organisations like the European Organisation for Research and Treatment of Cancer (EORTC) are conducting such trials, once a drug is approved, but wouldn’t it be better to address these questions at an earlier stage, before marketing authorisation?

Also the lack of superiority of mammography screening on improving survival, when compared to self-examination in selected populations, is food for thought. However, although mammography is more costly, and also potentially harmful, especially when also considering the possibility of overdiagnosis, it would be much harder to properly train people in self-examination and to motivate them to do it on a regular basis, than to plan a visit for their mammography screening.

As a side remark, it is worth mentioning that the Belgian Health Care Knowledge Centre (KCE) also questioned the real added value of some innovative medicines against cancer in a 2021 report.

No doubt, progress and innovation in preventing and treating cancer, is a fact. But not everything that shines, really is gold.

(1) The Surveillance, Epidemiology, and End Results (SEER) Program provides information on cancer statistics in an effort to reduce the cancer burden among the U.S. population.

(2) In clinical trials, surrogate endpoints are a measure of effect of a specific treatment that may correlate with a real clinical endpoint but does not necessarily have a guaranteed relationship.

Guy Buyens (MD) is Medical Director at the Anticancer Fund. His experience comes from the pharmaceutical industry (international clinical research in oncology) and biotechnology, but also from hospital management (CEO of a hospital).